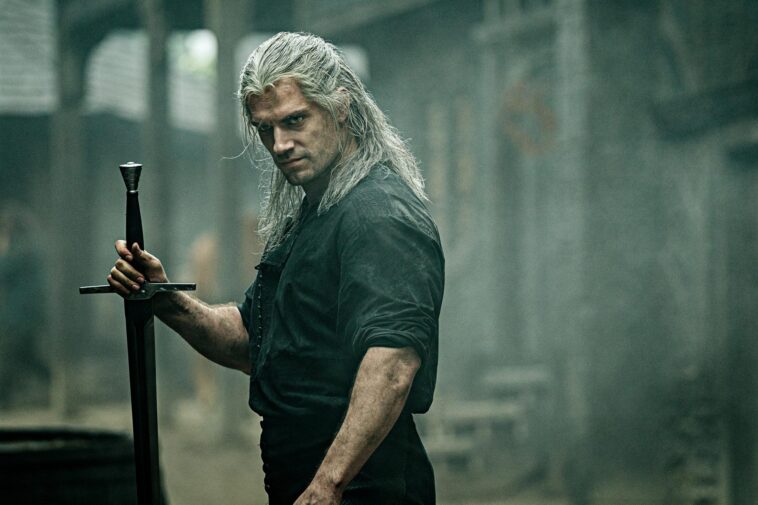 Netflix’s hit series The Witcher is the latest production to shut down due to multiple positive COVID-19 tests.Reported by Deadline, there are four positive coronavirus cases among the on-set crew for The Witcher and Netflix is now doing an “isolated round of testing of everyone involved in the show.”

None of those impacted are from the core cast — including Henry Cavill, Anya Chalotra, and Freya Allan — and those who’ve been affected have been isolated.

Once it’s safe to resume production, Netflix will get the Season 2 cameras rolling again for the show at Arborfield Studios, near London. 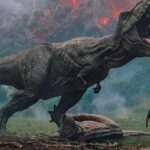 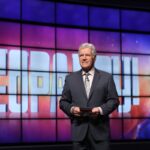