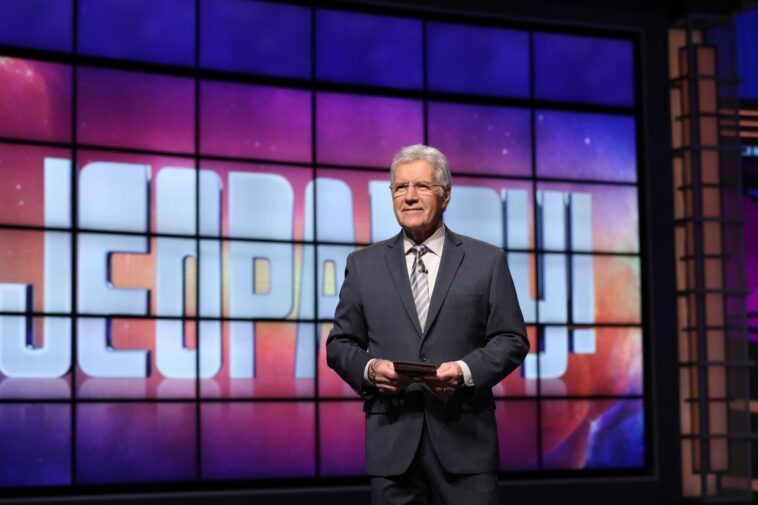 Beloved game show host Alex Trebek, who’s hosted Jeopardy! since 1984, has passed away.A spokesperson for Jeopardy! tweeted out “Jeopardy is saddened to share that Alex Trebek passed away peacefully at home early this morning, surrounded by family and friends.”

Trebek died on Sunday morning at age 80 after a long battle with stage 4 pancreatic cancer.

Trebek announced his cancer diagnosis to the world back in March 2019. Since then, Trebek continued to host Jeopardy! while undergoing chemotherapy. Knowing that the survival rate for pancreatic cancer in its second year was just 7 percent, Trebek carried on, determined to fight the disease.

From just a few days ago, here’s a moment that nicely demonstrates Trebek’s reach and influence…

Before landing on Jeopardy!, where he’d find his way into iconic quizmaster status, Trebek hosted game shows such as The Wizard of Odds, Double Dare, and High Rollers.

Trebek also became somewhat of an SNL staple for several years when Will Ferrell portrayed him in a recurring Jeopardy! sketch that featured Trebek having to suffer the outrageous idiocy of celebrity contestants like Sean Connery, Burt Reynolds, and more. 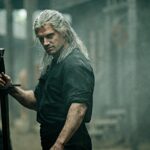 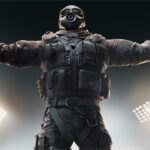