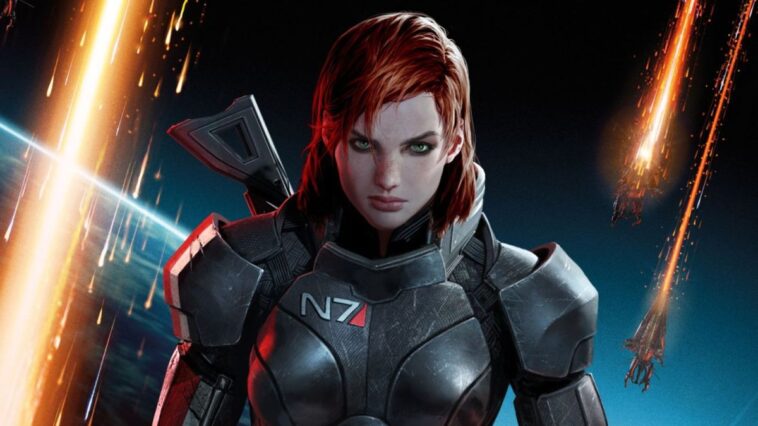 BioWare has confirmed that a new Mass Effect game is in development.Announced on N7 Day alongside the news that the long-awaited Mass Effect: Legendary Edition will arrive in 2021, this new game will feature a “veteran team” from BioWare and will be the “next chapter of the Mass Effect universe.”

While BioWare isn’t sharing any more details about this new project, it did share an image that gives a tease of the future of Mass Effect.

While this project may be far away, the Mass Effect Legendary Edition will be arriving on PlayStation 4, Xbox One, and PC in Spring 2021. It will also have “forward compatibility and targeted enhancements on Xbox Series X and PlayStation 5.”

The Mass Effect: Legendary Edition gathers together all the single-player base content and DLC from Mass Effect, Mass Effect 2, and Mass Effect 3, and all promo weapons, armors, packs, all remastered and optimized for 4K Ultra HD.

Mass Effect was first released on Xbox 360 in 2008 and began an epic trilogy where your choices mattered and would carry with you through the next two games. Mass Effect 2 was released in 2010 and Mass Effect 3 ended the story in 2012. 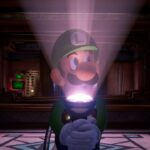 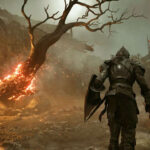